Don't just visit the Yucatan....Experience It!
Welcome to the real México...the real Yucatan.


But what is the real Yucatan? It is different things to different people.
It's the rich history moving backward in time to the Mexican Revolution, the War of the Castes, the Spanish Colonization of Mexico, the Mayan civilizations and their "lost" cities...all the way back to the asteroid that crashed off the coast of Yucatan and caused the extinction of the dinosaurs. The asteroid probably also caused the fracturing of the limestone shelf of northern Yucatan that eventually grew into what are now known as cenotes…freshwater “sinkholes”, many of which are open to the public for swimming.

It’s the friendliness of the people…the smiles, the greetings and the welcoming hands of locals to foreigners and strangers.


It’s the living Mayan world with the food, crafts, language and culture that is alive and well and part of the everyday landscape. The delicious tamales wrapped with banana leaves instead of corn husks. The rich flavors of dishes like chimole or relleno negro or puchero. The variations on tortillas like panuchos and salbutes or the very regional and local pibihuas and volcanes. (Come with me to the municipal market and you can taste the differences).

It’s the architecture of the Mayan pyramids as well as their thatched roof huts set in close proximity to Spanish colonial structures.

It’s the closeness to nature that comes from living in a climate where you almost never close the doors or windows. From the thousands of flamingos on the north coast to the rare jaguars that still roam the jungles very near to Valladolid. The huge variety of birds that announce daybreak and nightfall. The orchids and flowering trees, the wide variety of tasty fruits and the medicinal bushes that cure many ills. The iguanas that can reach four feet in length to the tiny, but powerfully-voiced, geckos that hide behind outdoor light fixtures waiting in ambush for mosquitos and flies. The stingless bees that produce some of the best honey in the world. 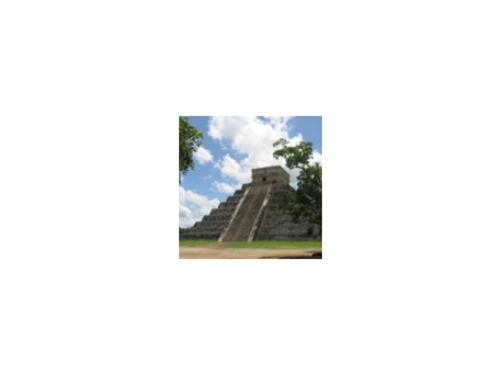 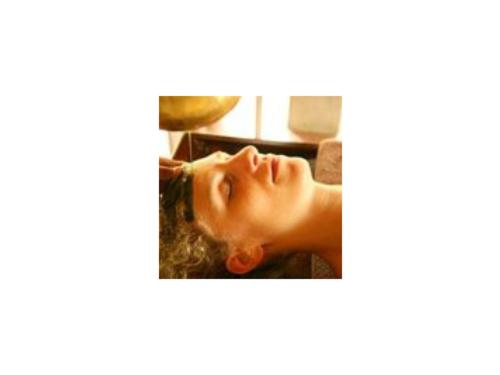 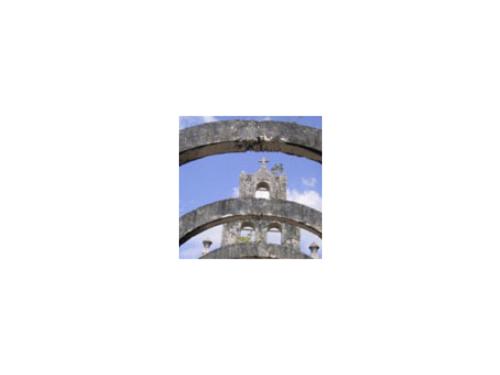 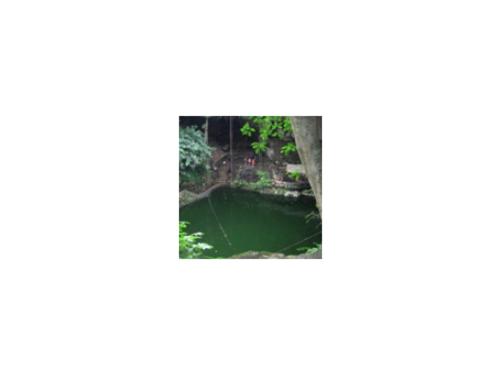 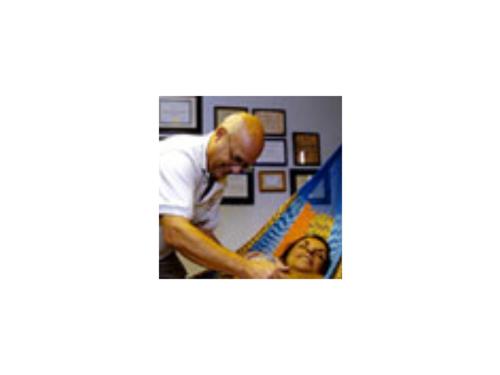